Please take time to recognize the individuals responsible for the Development of "the Great Game" of Soccer in North Dakota!!  Click on each name or picture for a bio. 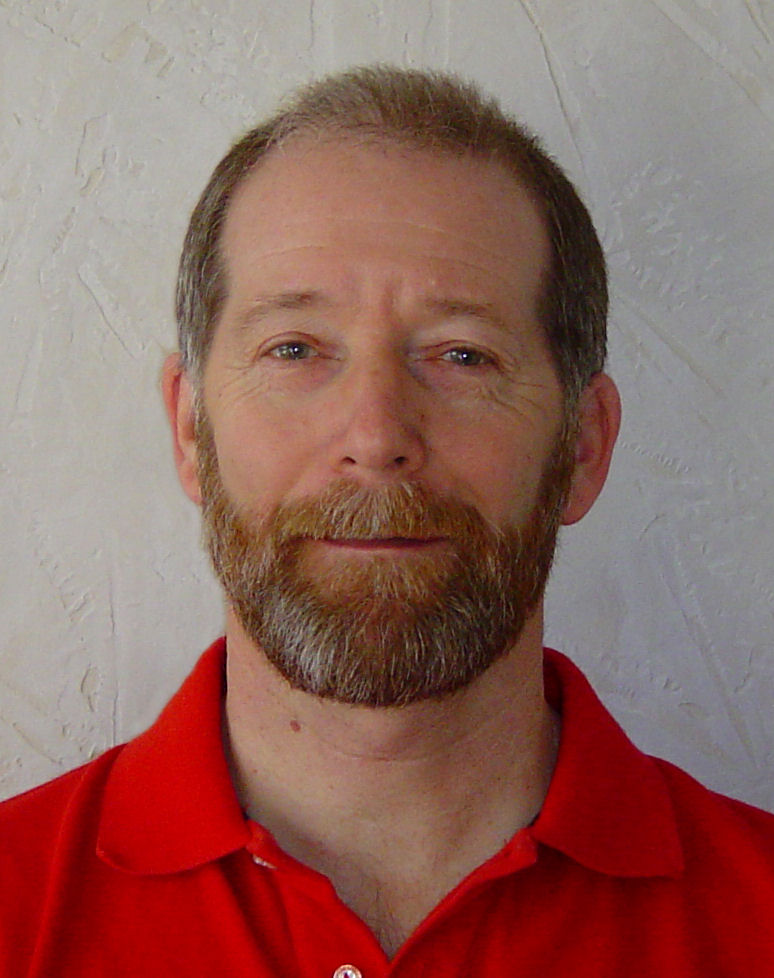 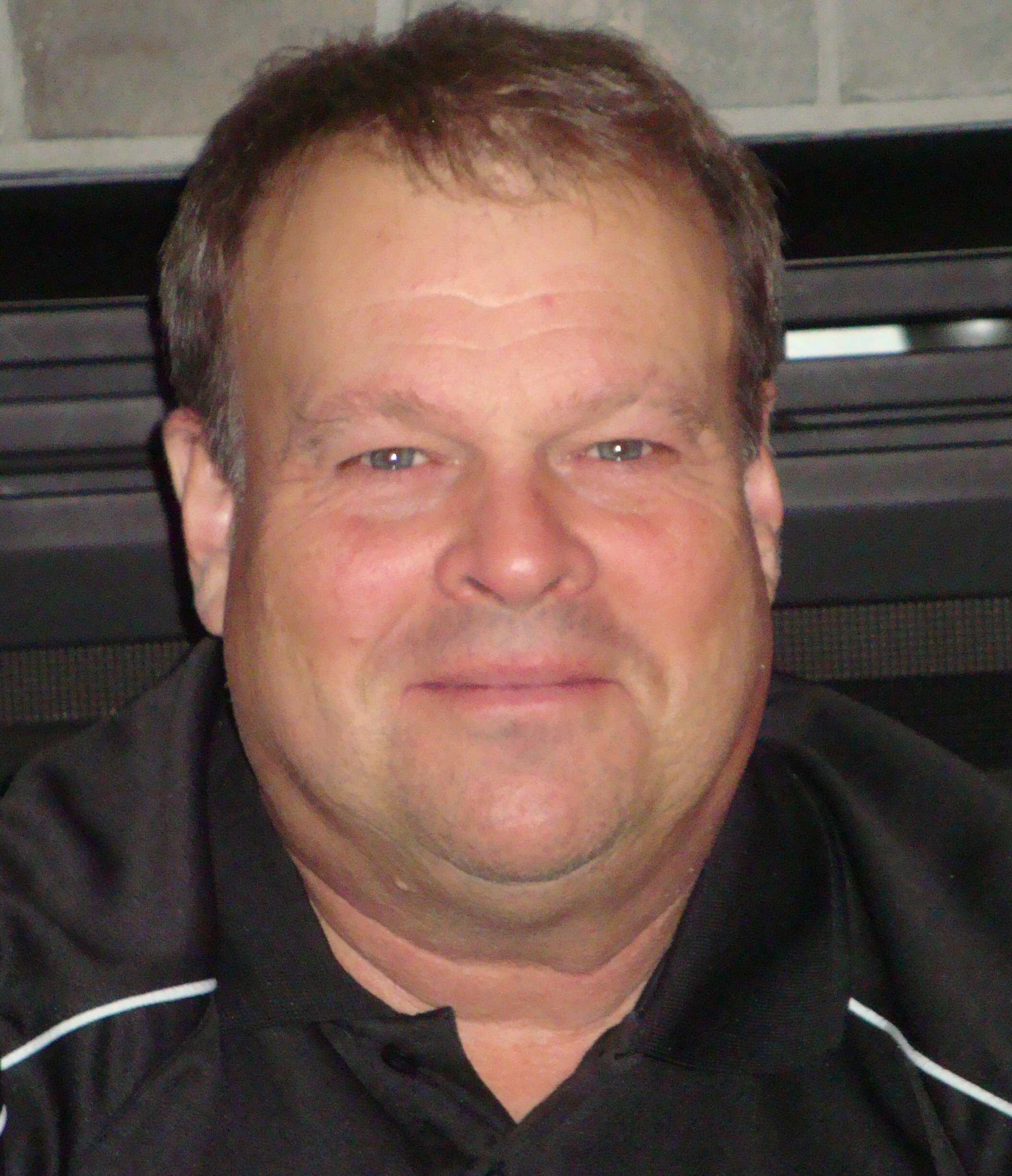